Ever since I found out last week that Junkman’s Daughter’s Brother in Athens is closing, I have been listening to R.E.M.’s Out of Time and feeling that lovely combination of nostalgic and depressed, which is a little weird because R.E.M. actually predates my time in Athens. Nonetheless, I did spend four years trying to spot Michael Stipe around town and was the only one of my friends that never did. Very disappointing because I had the perfect line to approach him since my initials at the time were R.E.M. He would have been charmed, I’m sure.

Another significant Athens business closing? I really can’t take it. I’ve yet to recover from the loss of the greatest coffee shop I’ve ever known and the hits just keep on coming. I know everyone thinks their era was the best, but I can assure you, it was all about 1998-2002.

Blue Sky. Oh, Blue Sky. Admittedly your Mocha Freezes weren’t always consistent, but the way we’d smell after studying there for a few hours sure was. The walls were always covered in original art that ranged from amazing to downright terrifying at times. I was there to hate on the new Starbucks when it showed up next door and while all the silly freshman who didn’t know any better trekked into that corporate box, we Blue Sky patrons packed the house and basked in the comfort of knowing we were better and smarter. Sometime after I graduated, you decided to expand and serve alcohol in addition to being a coffee shop. My heart sank a little as you betrayed your true calling, and soon you were gone from us forever.

Mexicali. You were basic, standard Mexican food and almost fully staffed by students, or at least people in that age range. You were so busy that a portion of your staff was dedicated to “chipping.” Yes, just making sure the tables had chips. But you left it to your young staff to make the pitchers of margarita instead of using professional bartenders. And for that, your hammered patrons thanked you.

Caliente Cab, you were awesome outdoor eating. Incredible Cuban sandwiches and we could bring our own booze or run into the gas station next door. I hear you may still exist in some form somewhere else, but I don’t have to go to know it’s not the same.

One of my favorite freshman memories is of the 80s disco at Georgia Theatre. It was from 2 am to 4 am on the weekends after concerts cleared out. On those rare occasions we weren’t in the mood to go out at our usual hour of 11 pm, we’d set our alarms, take a nap and wake up at 1 and get ready. Then came the new closing time ordinance. Might as well have become that little town in Footloose the way it hurt so bad to lose our weekly dose of Prince and Michael Jackson. Of course, Georgia Theatre isn’t actually gone, despite a major fire that gutted it in 2009. But it’s all clean and colorful outside now which makes me fear that the interior no longer properly reeks of stale beer or boasts a floor you wouldn’t sit on even if both your legs were broken.

Molly O’Shea’s Irish Pub. Your Amaretto Sours live on in my heart.

The Winery. But NOT the recently closed Broad Street location. I liked you before your plastic surgery makeover — the original and smaller location a couple blocks away. Once you moved to the main street, everyone from Milledge Ave. found you. And ruined you. 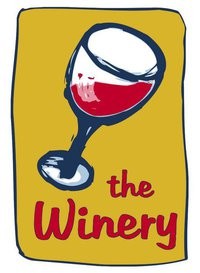 “I think you ladies are in the wrong bar!” was how we were once greeted walking into Lunch Paper, the punk bar. It was understandable confusion since most of us looked like we had walked out of a dressing room at Express or Old Navy. But we still loved you. I even remember how we used to go every Monday to watch the new episode of The Osbournes which you always took care to have on the TV. Kids these days probably don’t know that the first season of that show was super awesome and beloved before the family was crammed down our throats from every conceivable angle and Sharon was on six shows at once (not hating, just saying).

I didn’t actually realize at the time that Five Star Day Cafe was new when I was a freshman. But damn, fifteen years of that that mac and cheese.

Now my guilty pleasure. The place that probably won’t show up on many, okay any, best of Athens lists. AMF or Athens Music Factory came about after I started school with cheap drinks and dancing. You have had about a hundred names — Fifth Quarter before you became AMF, Last Call after. I can’t even find one picture of you online. But you are burned in my memory. Sort of. Actually it’s kind of hazy. You actually sold liquor drinks to minors for a quarter with a fallible wristband system. We saved them all and had every color in our purses ready to go. I don’t know why. I don’t think you really cared. But you did give us Thursday 80s night in a beguiling attempt to fill the hole left by Georgia Theatre.

And oh, what they’ve done to my dorm with their renovations. Those kids. They don’t know the true Myers Hall. The true Myers Hall didn’t have air conditioning or fancy, modern “up to code” features. Reader, you may wonder why I would choose such a dorm. The reason was my inability to read between the lines back in 1998 during my senior year of high school. The other buildings in the community were described in the brochure as having AC, while it was pointed out that Myers housed the air-conditioned computer lab. You see, it did not occur to me — IN 1998 — that a dorm would not have air conditioning. In Georgia. In August. When I discovered my blunder, I waited to be murdered by my friend since 8th grade, Giovana, who was to be my roommate and trusted me to make the decision since she didn’t give a crap and I was obsessed with the matter. Fortunately, she missed all my major arteries and we went on to have two great years there. No AC meant everyone’s door was always open and it attracted an interesting array of people. But these kids now are living in chilly asbestos-free suites, never to know the amazing feeling of kicking your sheets off in the middle of the August night and turning your window fan to high. This generation will be so entitled.

I guess nothing lasts forever. And sometimes that just sucks.

So, The Grill, don’t even think about it. Ever. Seriously. My heart couldn’t take it. 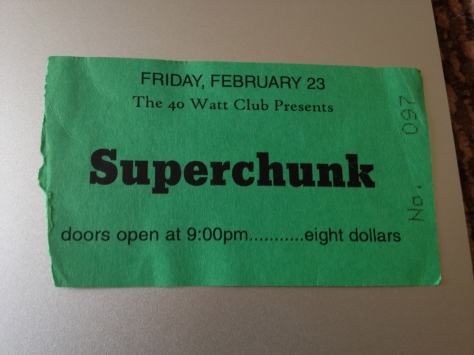 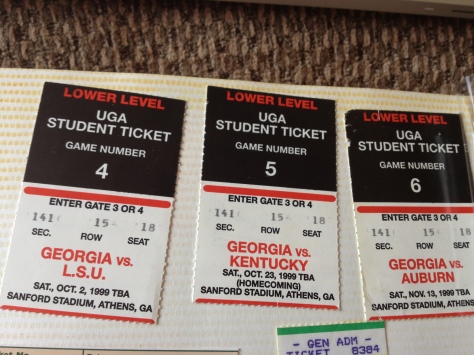 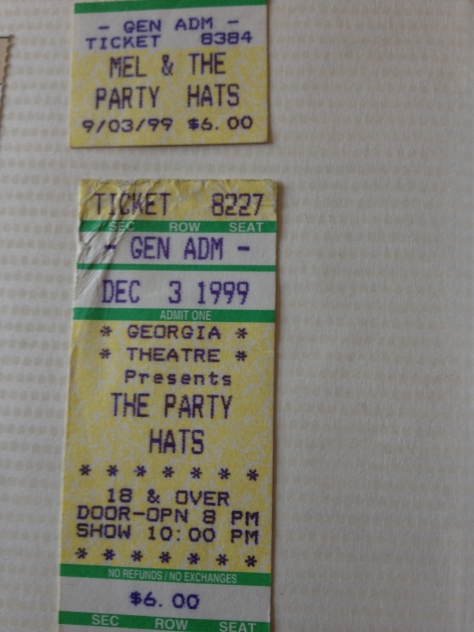 And the truly ugly…with some beauty. 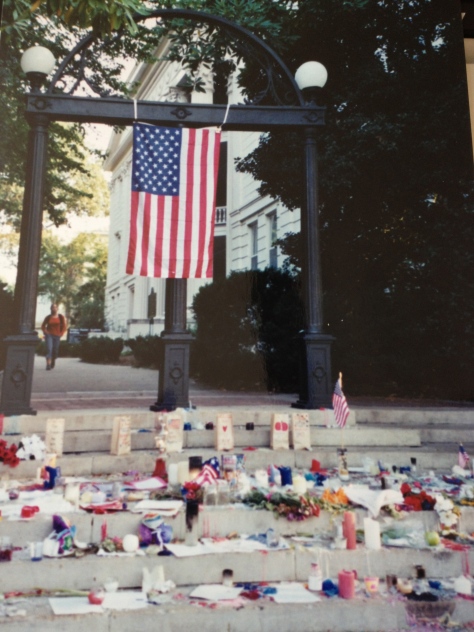 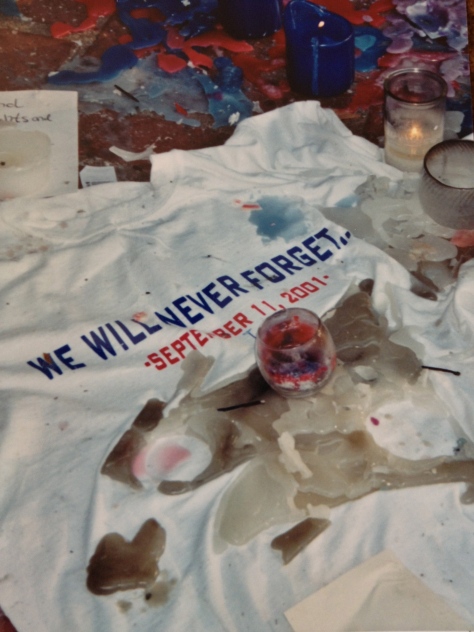 133 thoughts on “Losing my Athens, Georgia”